Euphorbias
Probably the best garden plants in the world! 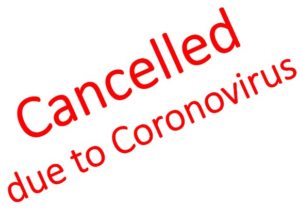 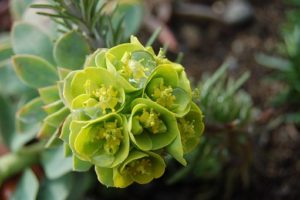 Timothy Walker was director of Oxford Botanic Garden from 1988 to 2014 and also was curator of the National Collection of Euphorbias. During this time he won four gold medals at The RHS Chelsea Flower Show.

In 2010 he presented a 3 part series on BBC TV on the History of Botany.

Since 2014 he has been a college lecturer at Somerville College, Oxford, teaching Plant Biology.