Richard Baldwin, RHS Masters, comes from the West Riding of Yorkshire and has been involved in horticulture all his life. His career started in a general nursery with florist shop, progressing to the parks department glasshouses and nursery. He later worked on the south coast growing indoor flowers, pot plants and containerised nursery stock and then at the research station at Luddington, Warwickshire on commercial fruit crop production. Richard then moved to Pershore College of Horticulture, Worcestershire, specialising in commercial horticulture. He ran a 50 acre intensive vegetable unit along with a separate organic unit, eventually becoming Senior Horticultural Lecturer.

Now retired, Richard practices wildlife gardening in his own garden in Worcestershire.

In his talk Richard will focus on choosing the correct cultivar, hybrids and seed storage. 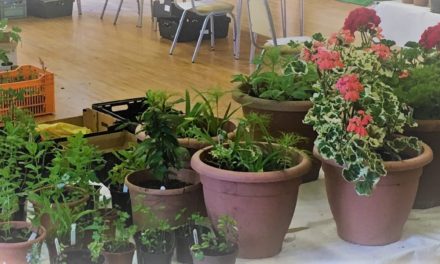